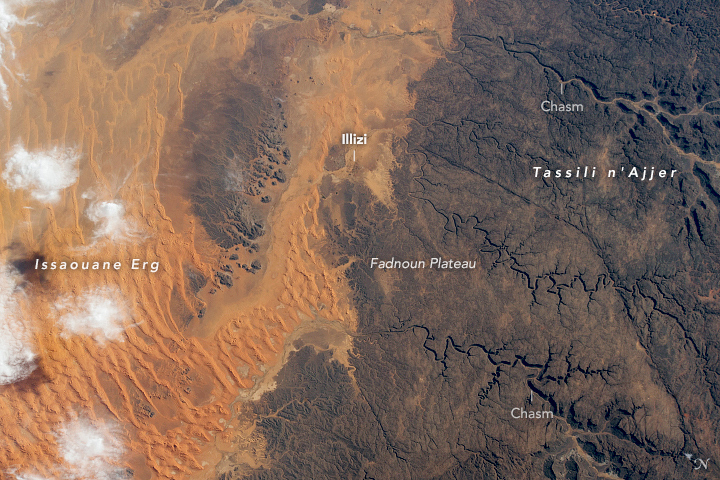 Orange-hued dunes mantle dark sandstone on the northern edge of Algeria’s Tassili n’Ajjer National Park in this photo from an Earth-facing external camera mounted on the International Space Station. The park’s name translates to “plateau of chasms,” and these signature ravines wind through the rock in the right of the image. On the left, wisps of cloud overlie a dune field that has swept over the low-lying regions north of the Fadnoun Plateau.

Rising to elevations of over 1,500 meters (4,900 feet) on average, the current plateau has been shaped by thousands of years of water and wind erosion. Though the area is now hyper-arid, ancient rivers once cut narrow canyons almost 240 meters (800 feet) deep into the sandstone as they flowed north toward lakes that filled what are now large dune fields called ergs (“sand seas”). Issaouane Erg, shown above, contains some of the tallest star dunes on Earth. Another erosional feature is the “forest of rock,” large pillars of resistant sandstone that have remained as strong winds eroded the softer surrounding rock.

The town of Illizi, home to more than 17,000 people, stands at the northern edge of the plateau and continues a chain of human habitation in the region that dates back to 10,000 BCE. Rock engravings mark this long history and have made the plateau a rich area of study for archeologists and anthropologists.

External High Definition Camera (EHDC) photograph ISS064-E-11821 was acquired on December 11, 2020, with a Nikon D4 digital camera using a 100 millimeter focal length and is provided by the ISS Crew Earth Observations Facility and the Earth Science and Remote Sensing Unit, Johnson Space Center. The image was taken by an externally-mounted camera on the ISS during Expedition 64. The image has been cropped and enhanced to improve contrast, and lens artifacts have been removed. The International Space Station Program supports use of the EHDC for Earth observation, acquiring images of Earth that will be of value to scientists and the public, and making those images freely available on the Internet. Additional images taken by astronauts and cosmonauts can be viewed at the NASA/JSC Gateway to Astronaut Photography of Earth. Caption by Alex Stoken, Jacobs, JETS Contract at NASA-JSC.

Issaouane Erg, a sand sea in Algeria’s Tassili n’Ajjer National Park, contains some of the tallest star dunes on Earth. 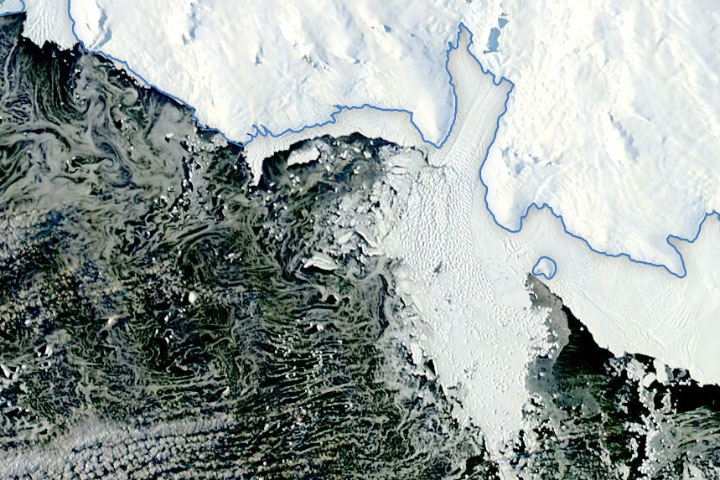 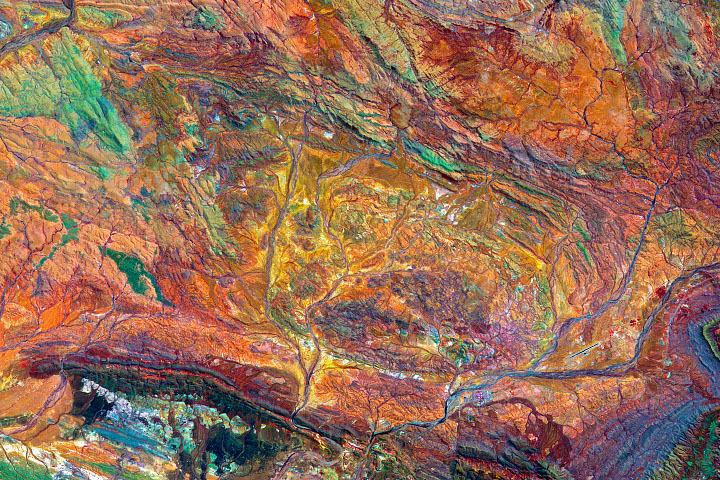