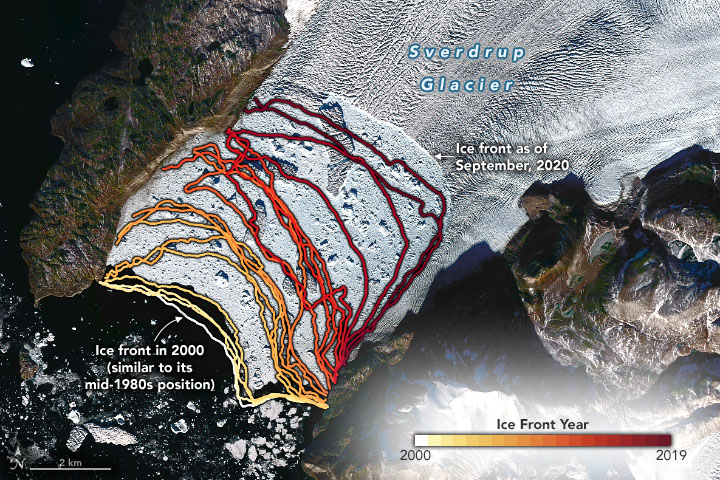 Sverdrup Glacier in northwest Greenland is pretty average. It is a textbook example of the many coastal glaciers around the island that flow into deep fjords. But Sverdrup also represents a large class of Greenland glaciers that are undergoing rapid retreat in response to warm ocean water.

This image, acquired by the Operational Land Imager (OLI) on Landsat 8, shows Sverdrup Glacier on September 21, 2020. Lines indicate the retreating position of the glacier front since 2000.

The position in 2000 was similar to the mid-1980s, indicating that there had been a period of stability when ocean temperatures were cool. Then, between 1998 and 2007, waters around Greenland warmed rapidly—almost 2 degrees Celsius—and the glacier started to thin, flow faster, and retreat.

“Sverdrup Glacier’s retreat and ice loss was ‘triggered’ by warm water,” said Michael Wood, a postdoctoral researcher at NASA’s Jet Propulsion Laboratory (JPL). “It is one of many deep glaciers that are now in an unstable configuration, and will likely continue to retreat for many years, no matter what the ocean does.”

To assess how warming ocean water affects coastal glaciers, scientists with the Oceans Melting Greenland (OMG) mission have been studying these marine-terminating glaciers from the air and by ship. In a recent study led by Wood, scientists used these data to show that when it comes to glacier melting, the depth of the fjord matters.

Glaciers in deep fjords come into contact with more warm ocean water than glaciers in shallow fjords. This hastens undercutting—a process in which a layer of warm, salty water at the bottom of a fjord melts the base of a glacier, causing the ice above to break apart.

“We have known for well over a decade that the warmer ocean plays a major role in the evolution of Greenland glaciers,” said Eric Rignot, OMG deputy principal investigator at JPL. “But for the first time, we have been able to quantify the undercutting effect and demonstrate its dominant impact on the glacier retreat over the past 20 years.”

These findings suggest that climate models may underestimate glacial ice loss by at least a factor of two if they don’t account for undercutting by a warm ocean.

The study also lends insight into why many of Greenland’s glaciers never recovered after the abrupt warming of ocean water between 1998 and 2007. Although ocean warming paused between 2008 and 2017, the glaciers had already experienced such extreme undercutting in the previous decade that they continued to retreat at an accelerated rate.

“When the ocean speaks, the Greenland Ice Sheet listens,” said OMG Principal Investigator Josh Willis, also of JPL. “This gang of 74 glaciers in deep fjords is really feeling the influence of the ocean; it’s discoveries like these that will eventually help us predict how fast the ice will shrink. And that’s a critical tool for both this generation and the next.”

Warming seas are accelerating the retreat of Greenland’s coastal glaciers. 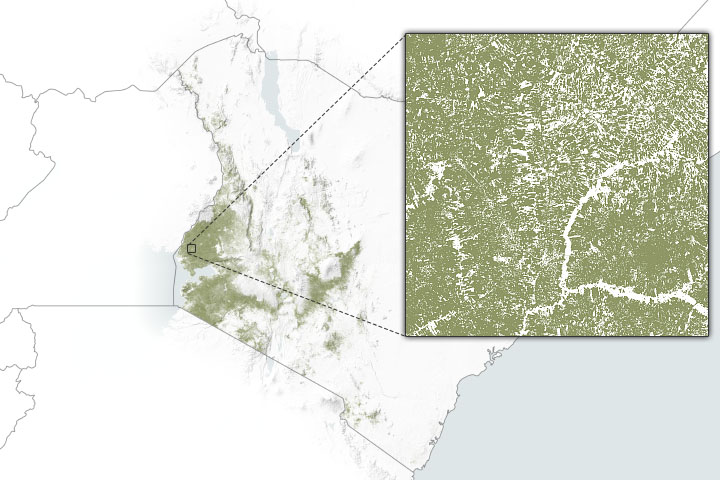 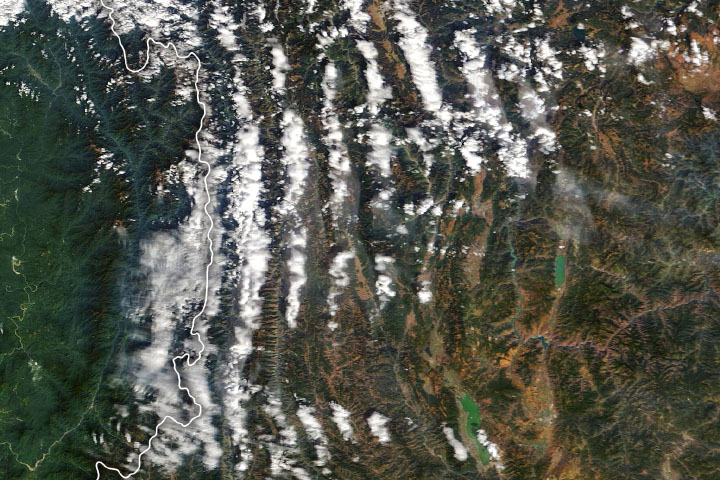