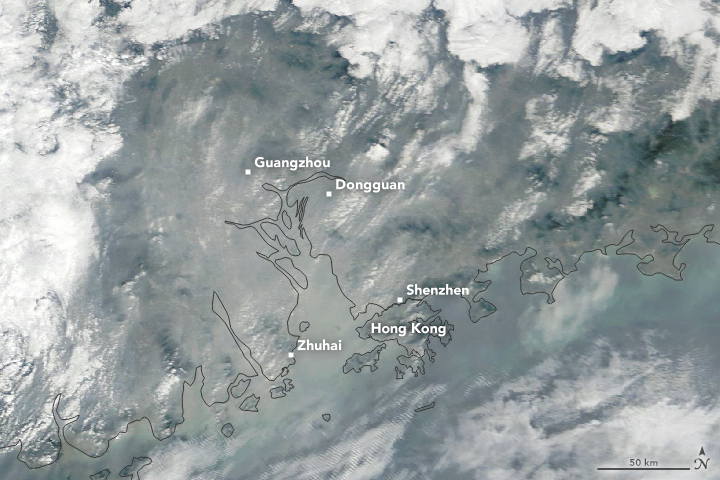 While winter outbreaks of air pollution are common in northeastern China, skies tend to be clearer in the southeastern part of the country. The weather is warmer, so not as much coal and wood is burned for heating. Prevailing winds also tend to disperse pollutants from the major cities of Shenzhen, Guangzhou, and Hong Kong.

But occasionally heavy bouts of air pollution emerge in the region. In January 2018, stagnant winds caused pollution to accumulate over the Pearl River Delta, leading the local authorities to encourage people to stay indoors to avoid serious health effects. With upwards of 100 million people living along the Pearl River Delta, it is one of the largest urban areas in the world.

The Moderate Resolution Imaging Spectroradiometer (MODIS) on NASA’s Terra satellite captured an image of clouds and haze blanketing the delta on January 22, 2018. Haze appears gray; clouds are white. The contours of the delta have been completely obscured by haze.

Most air quality monitoring stations in the area recorded particulate pollution levels between 150 and 200 on the air quality index—high enough to be considered unhealthy. While these values are high for the Pearl River Delta, they pale in comparison to the pollution outbreaks around Beijing. Several times in recent years, Beijing has reached pollution indices greater than 500 AQI. Conditions in southeastern China are expected to improve in the coming days, as winds strengthen and carry stagnant air away from the delta.

Though air pollution remains a major concern in China, there are signs that air quality regulations may be starting to pay off. Studies based on satellites and ground-based sensors have noted declines in key pollutants in recent years in many areas, notably the Beijing-Tianjin Metropolitan Area, the Yangtze River Delta, and the Pearl River Delta. Even so, levels of air pollution in China continue to be among the highest in the world. 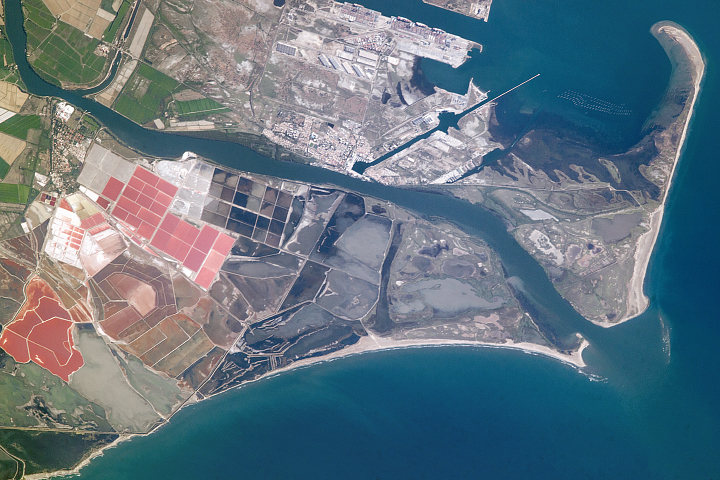 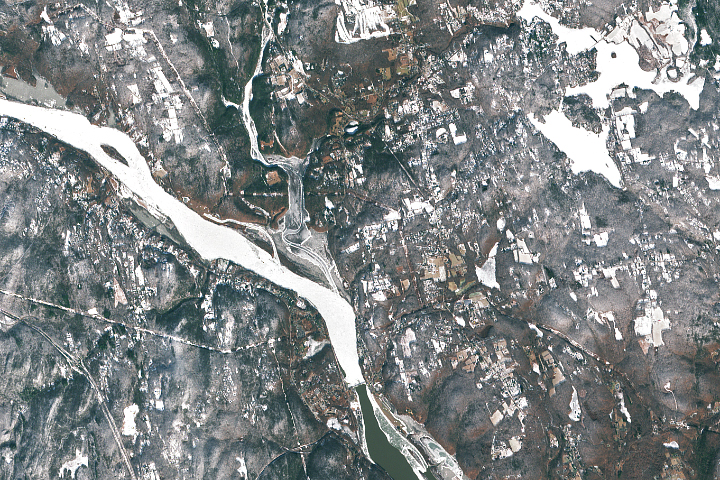