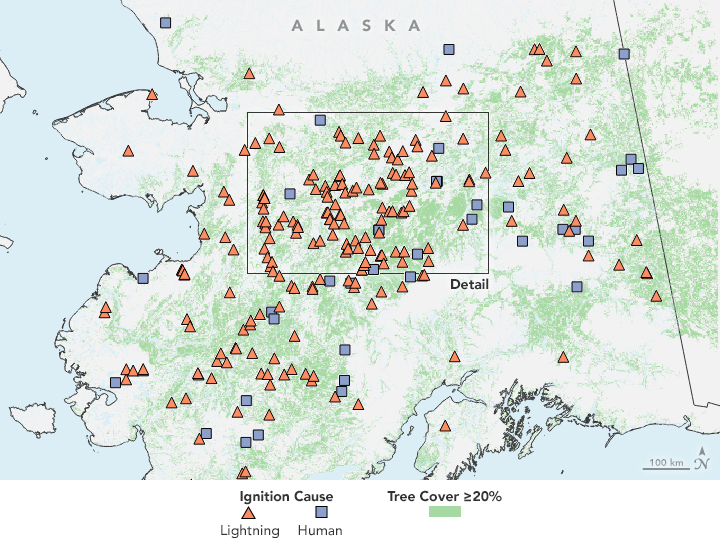 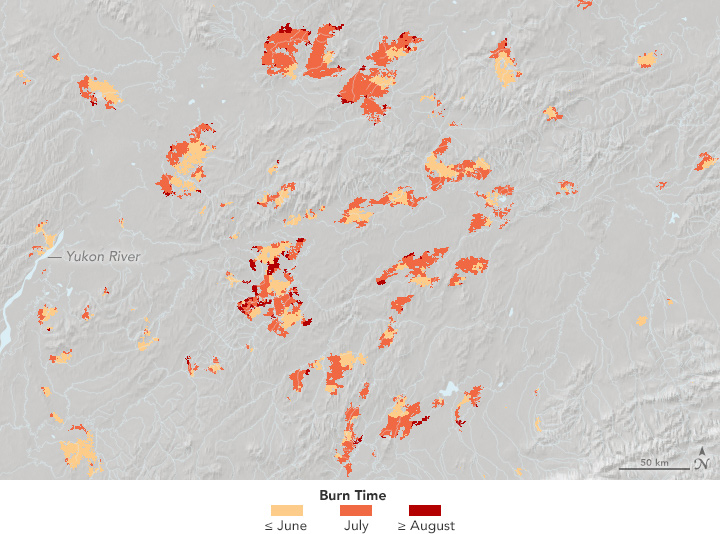 Wildfires in the boreal forests of northern Canada and Alaska have been increasing in frequency and the amount of area burned, and the drivers of large fire years are still poorly understood. But recent NASA-funded research offers at least one possible cause: more lightning. As global warming continues, lightning storms and warmer conditions are expected to spread farther north, meaning fire could significantly alter the landscape over time.

A record number of lightning-ignited fires burned in Canada’s Northwest Territories in 2014 and in Alaska in 2015. Scientist Sander Veraverbeke (Vrije Universiteit Amsterdam and University of California, Irvine) and colleagues examined data from satellites and from ground-based lightning networks to see if they could figure out why those seasons were so bad.

The team found that the majority of fires in their study areas in 2014 and 2015 were ignited by lightning storms, as opposed to human activity. That is natural, given the remoteness of the region, but it also points to more frequent lightning strikes in an area not known for as many thunderstorms as the tropics or temperate regions. Looking at longer trends, the researchers found that lightning-ignited fires in the region have been increasing by 2 to 5 percent per year since 1975, a trend that is consistent with climate change. The study was published in July 2017 in the journal Nature Climate Change.

The first map above shows the location and ignition source (lightning or human caused) for forest fires in interior Alaska in 2015. The second map shows the timing of the fires (June, July, or August) within the inset box. Both maps are based on data from the Veraverbeke study, which combined observations from the Alaska Fire Emissions Database, computer models, and fire observations from the Moderate Resolution Imaging Spectroradiometer instruments on NASA’s Terra and Aqua satellites.

Fire season in the far north has typically peaked in July, after the spring thaw and the melting of winter snow. As global temperatures continue to rise, especially in the polar regions, thawing and warming tend to happen earlier in the spring and summer and at a more extensive level than in the past. The warmer weather also leads to more atmospheric instability, bringing more thunderstorms. The researchers asserted in the paper that “extreme fire years result when high levels of lightning ignition early in the growing season are followed by persistent warm and dry conditions that accelerate fire spread later in midsummer.”

Brendan Rogers of the Woods Hole Research Center said these trends are likely to continue. “We expect an increasing number of thunderstorms, and hence fires, across the high latitudes in the coming decades as a result of climate change.”

The researchers also found that wildfires are creeping farther north, closer to the transition zone between boreal forests and Arctic tundra. Together, these areas include at least 30 percent of the world’s tree cover and 35 percent of its stored soil carbon.

“Taken together, we discovered a complex feedback loop between climate, lightning, fires, carbon and forests that may quickly alter northern landscapes,” Veraverbeke said. “A better understanding of these relationships is critical to better predict future influences from climate on fires and from fires on climate.”

Study co-author Charles Miller of NASA’s Jet Propulsion Laboratory added that while data from the lightning networks were critical to this study, it is challenging to use these data for trend detection because of continuing network upgrades. “A spaceborne sensor that provides high northern latitude lightning data would be a major step forward.” 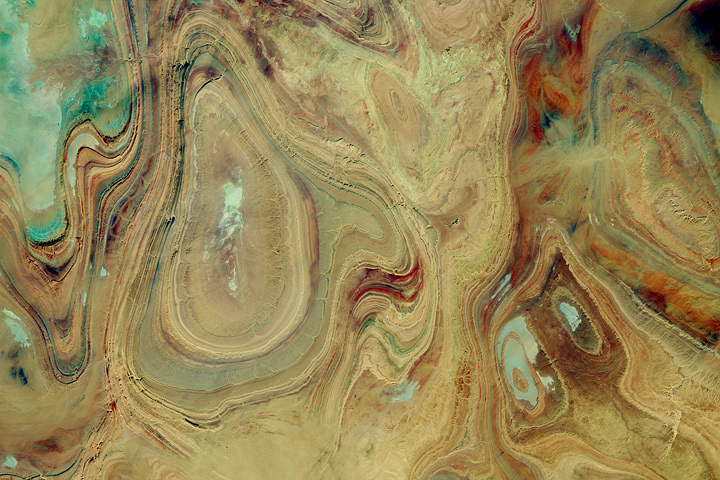