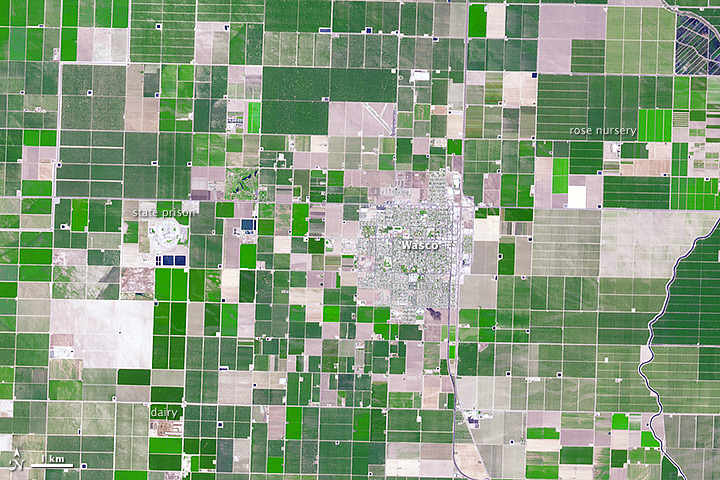 Rich soil, sunny weather, and a steady source of water for irrigation has helped make a small town in southern California a global hub of rose production. About 40 percent of roses grown in the United States come from Wasco (population 25,000), home to some of the largest rose nurseries in the country.

On July 10, 2011, the Advanced Spaceborne Thermal Emission and Reflection Radiometer (ASTER) on NASA’s Terra satellite acquired this simulated natural color image of the town and the surrounding agricultural fields. The image was made with a combination of infrared, red, and green wavelengths.

Vegetation is various shades of green. Tan fields are fallow or recently plowed. Water appears dark blue. An irrigation channel is visible on the right side, and small irrigation ponds dot the corners of many fields. The large circular structure in the western part of the image is Wasco State Prison, which holds about 5,000 people.

There are five active rose producers in Wasco, and they cultivate thousands of acres. There used to be more, but the economic recession that started in 2008 hit the area’s rose industry especially hard. In 2010, three major nurseries filed for Chapter 11 bankruptcy; two went out of business.

Wasco’s farmers do have other options. The area includes significant amounts of land dedicated to dairy, almond, grape, citrus, carrot, and pistachio production as well. 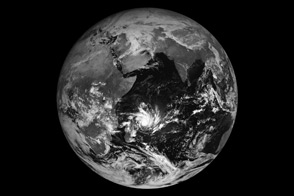 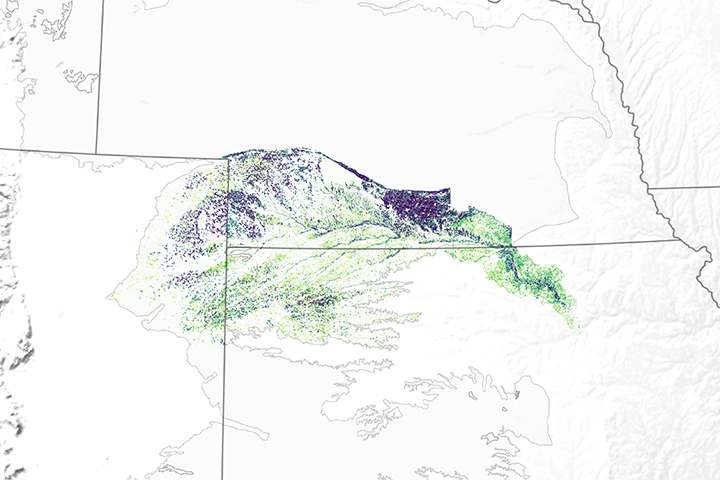