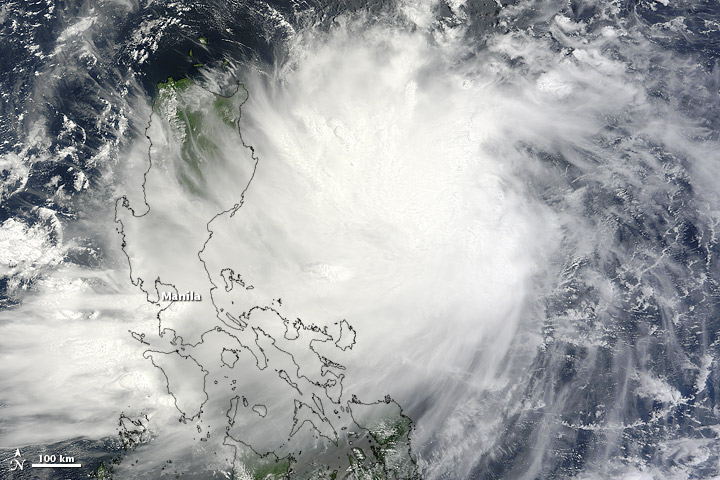 By August 13, 2012, Tropical Storm Kai-tak was extending spiral arms over the northern Philippines but taking a longer path toward the southeastern coast of China. In the wake of torrential rains in the Philippines, and Typhoons Saola, Damrey, and Haikui, Kai-tak held the potential to cause more damage in a region already battered by tropical storms and monsoon rains. 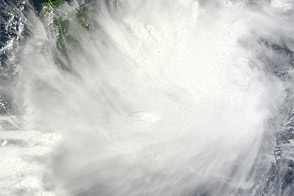