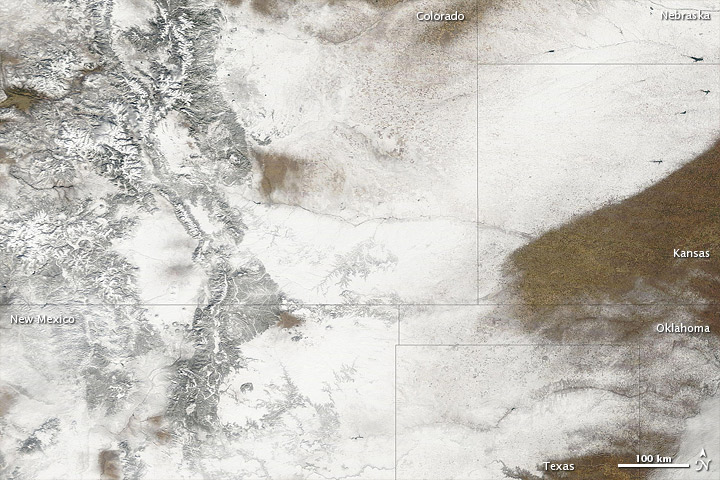 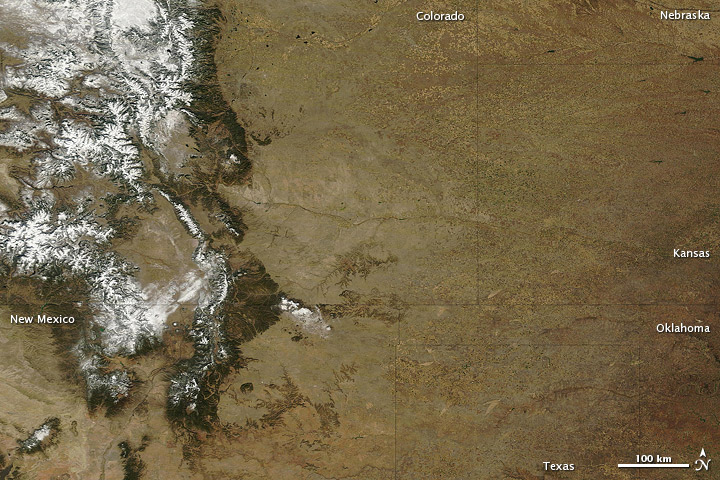 The snow in this region resulted from a larger storm system that extended to the Great Lakes region, Reuters reported. The system brought some of the first significant snowfall of the season to the central United States.