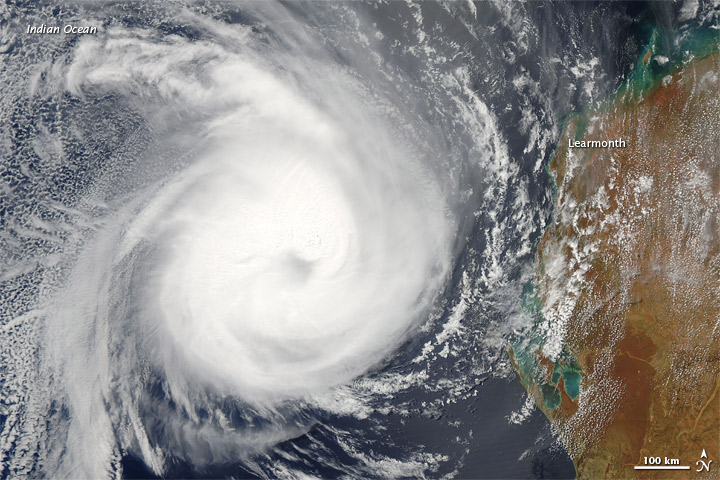 Carlos had been forecast to intensify after traveling away from land, but the storm did so faster than expected. As a result, the forecast for Carlos changed, the JTWC reported. Forecasters anticipated that it would remain strong despite less favorable conditions, and would weaken more slowly than originally predicted.