The Avenues of America 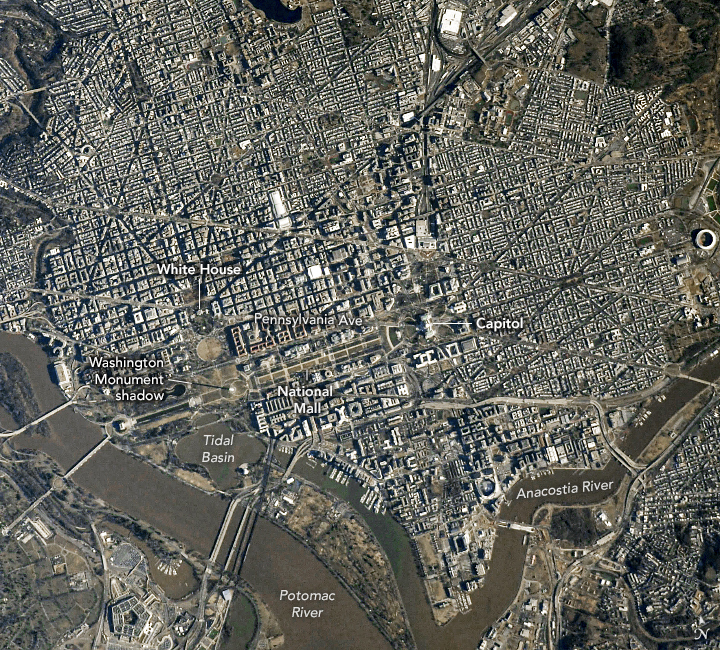 The original layout and design of Washington, D.C., comes to life in this springtime photograph taken by an astronaut on the International Space Station. The near-nadir, high resolution photo offers a view of the city’s layout that its architects, Pierre (who also went by Peter) L‘Enfant and Andrew Ellicott, could only imagine when they drew up plans for the District of Columbia in the 1790s. Nestled at the confluence of the Potomac and Anacostia rivers, today the city serves as both the seat of the U.S. government and as a tribute to the history of the nation.

From above, the city layout draws the eye to the Capitol. This was the architects’ starting point, and the rest of the city was built in quadrants defined by axes extending in cardinal directions from this “center” of American government. These axes orient the rest of the D.C. street grid, with one notable exception. Wide, diagonal avenues radiate from the Capitol outward through the city, meeting with other diagonals to form parks and public spaces. These diagonals, named after the first states, are the main thoroughfares. The most famous of these avenues is a direct line between two branches of government—Pennsylvania Avenue physically links the White House with the Capitol.

L‘Enfant left a mile long stretch west of the Capitol as a grand avenue for the public interest. It was not until the early 1900s that the National Mall and Tidal Basin had enough monuments and museums that it began to take the form that appears in the image. At the turn of the 20th century, the Washington Monument, seen here casting a long shadow, was the only monument completed within the National Mall. The next hundred years saw the construction of additional monuments, memorials, and museums that commemorate U.S. history and achievements.

Astronaut photograph ISS064-E-40657 was acquired on March 3, 2021, with a Nikon D5 digital camera using a 1200 millimeter focal length and is provided by the ISS Crew Earth Observations Facility and the Earth Science and Remote Sensing Unit, Johnson Space Center. The image was taken by a member of the Expedition 64 crew. The image has been cropped and enhanced to improve contrast, and lens artifacts have been removed. The International Space Station Program supports the laboratory as part of the ISS National Lab to help astronauts take pictures of Earth that will be of the greatest value to scientists and the public, and to make those images freely available on the Internet. Additional images taken by astronauts and cosmonauts can be viewed at the NASA/JSC Gateway to Astronaut Photography of Earth. Caption by Alex Stoken, Jacobs, JETS Contract at NASA-JSC.

Wide, diagonal avenues radiate from the Capitol building in Washington, D.C., outward through the city. 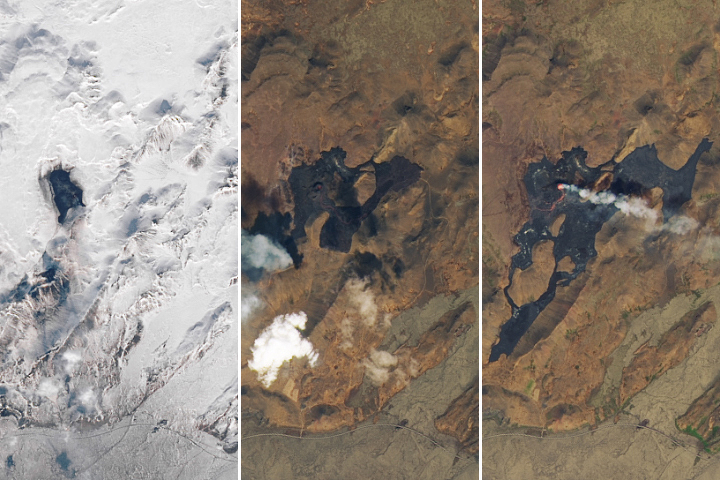 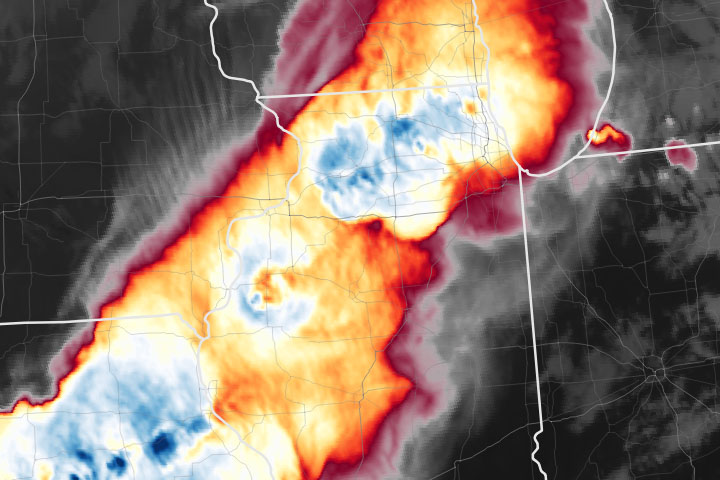