Paul Przyborski joined NASA Earth Observatory in 2009 as the Lead Application Developer after working as the principle developer for several laboratories at Goddard Space Flight Center. Before that he spent several years in education. He works with the EO team to find new and innovative ways to present stories on the web, and to push technology and open source development to improve access to NASA data and resources. In addition to his work with EO, he is involved in several other web-based NASA projects.

Paul earned a bachelor’s degree in Business Education from Frostburg State University. He is a bass player in several Baltimore-area bands, and often spends the weekends racing Autocross or working on building his own project Camaro. 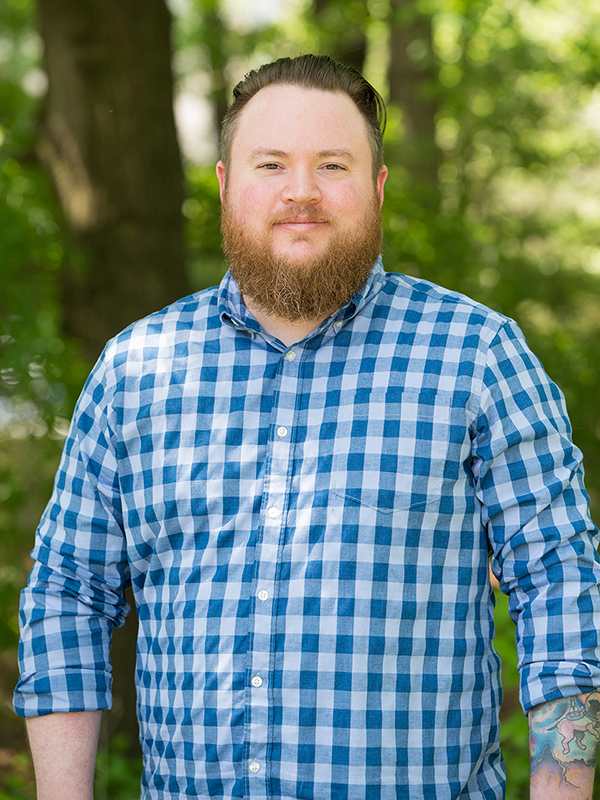