Kevin earned a bachelor’s degree from Portland State University in theater arts and a master’s degree in library and information science from the University of Illinois Urbana-Champaign. Prior to joining NASA in the mid-1990s, Kevin was a lighting designer and production manager for theatricals, auto shows, concerts, and passenger cruise ships. He lives in Portland, Oregon, with his wife and son. 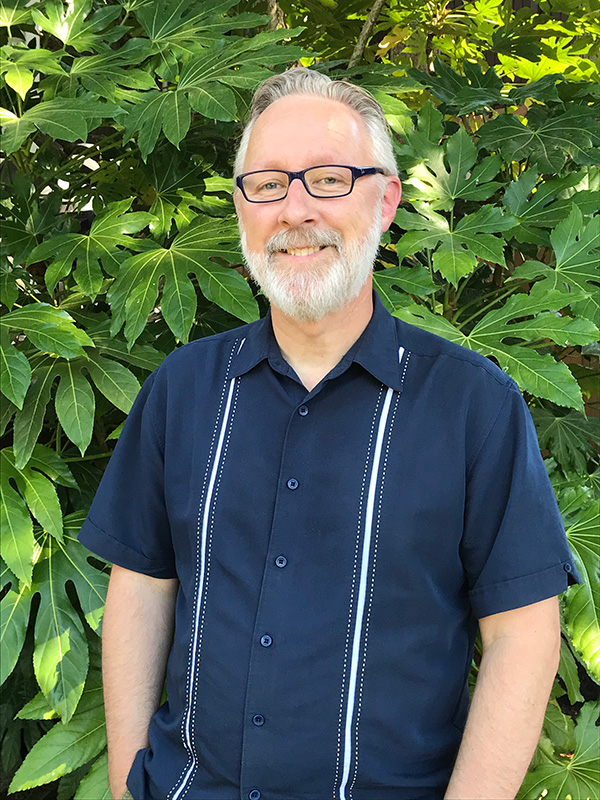