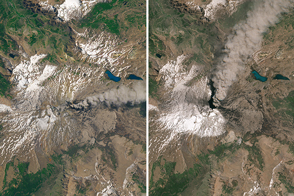 A bout of activity sent fresh ash and volcanic gases streaming from the volcano in November 2016. 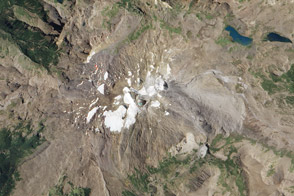 Copahue Volcano appeared quite after a few weeks of activity in late 2012 and early 2013. 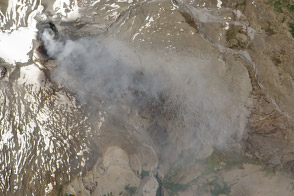