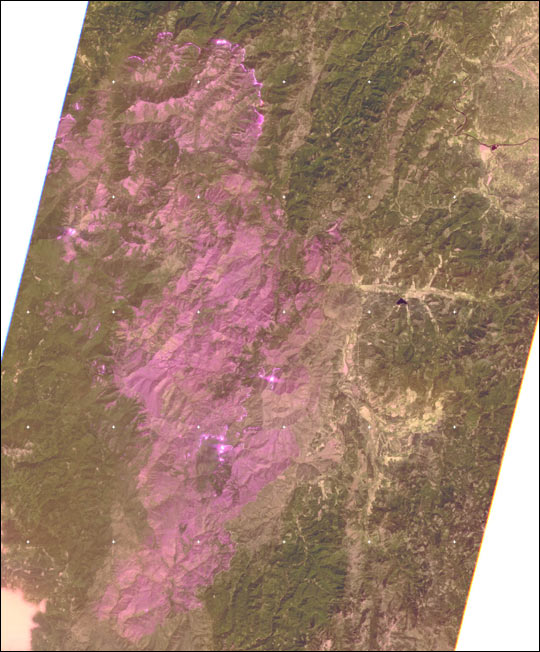 More than 6,000 fire personnel are assigned to the Biscuit Fire, which was 390, 276 acres as of Friday morning, August 15, and only 26 percent contained. Among the resources threatened are thousands of homes, three nationally designated wild and scenic rivers, and habitat for several categories of plants and animals at risk of extinction. Firefighters currently have no estimate as to when the fire might be contained.