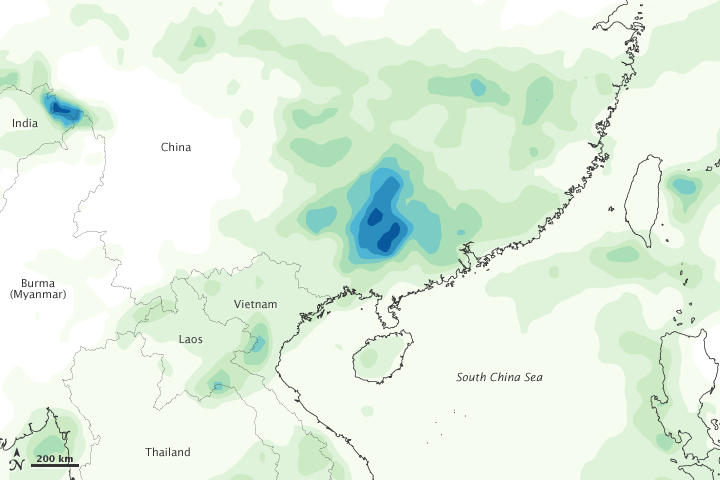 Days of torrential rain caused widespread flooding in southern China in May 2012. Heavy rain fell from May 8 to 16, 2012, the Flood Observatory reported. The International Business Times reported that more than 5 million people in more than 10 provinces had been affected by the downpours. As of May 14, authorities had evacuated nearly 200,000 residents.

Particularly heavy rain fell in southern China, just inland from the South China Sea, and along the China-India-Burma (Myanmar) border. Lighter amounts of rain fell throughout parts of southern China, Vietnam, and Laos. 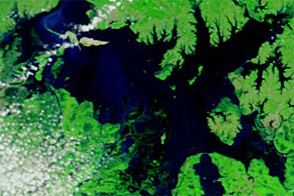