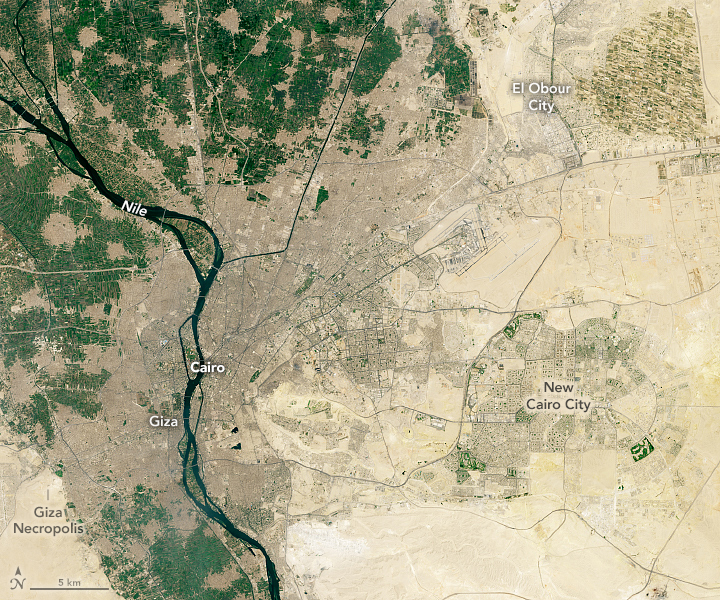 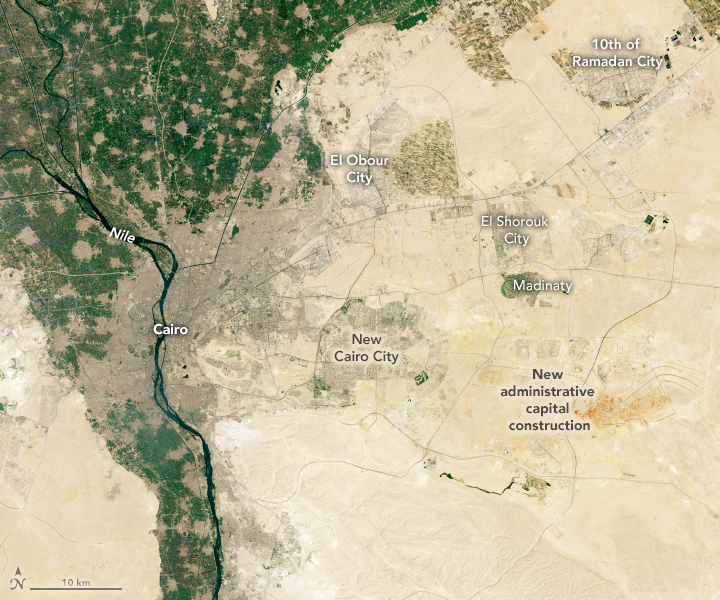 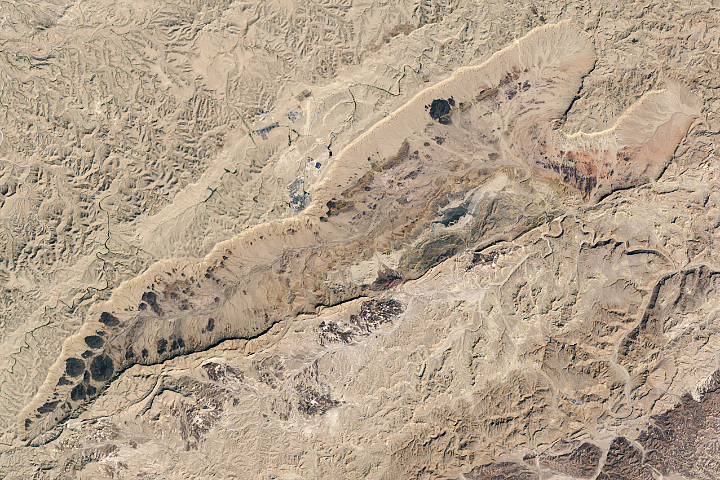 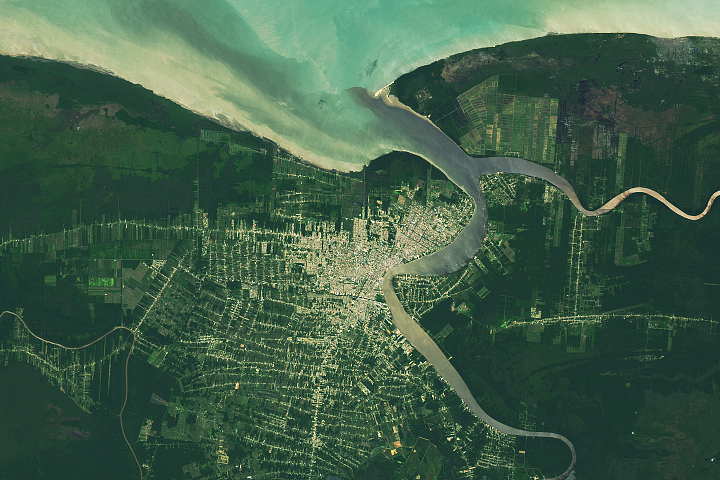 The capital city, once a Dutch trading post, hugs the banks of the Suriname River.