Bunking on the mountain

We finished the radiometer wiring today. 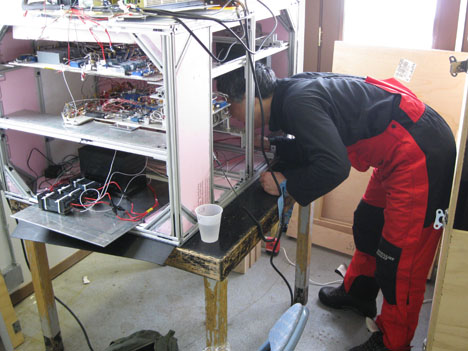 The data logger we installed to record measurements isn’t working 100%, so we switched to a backup method. We worked so late, we had to stay the night on top of the mountain. The lab has bunks. It got quite cold outside at night, about -14C (7F), but not as cold as the liquid nitrogen (LN2) that arrived by snowcat tonight. The LN2 is about -196 C (-320 F) and we use it for calibration.

I departed DC for Steamboat, still not knowing when things will arrive. While switching flights in Denver, I receive the shipping info: it’s supposed to arrive today! 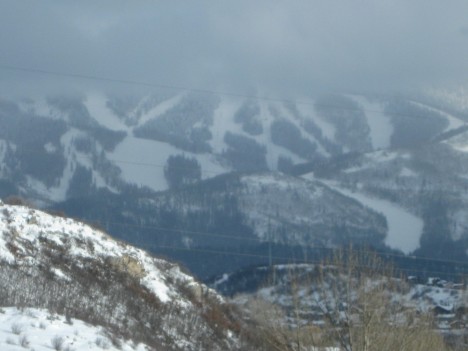 END_OF_DOCUMENT_TOKEN_TO_BE_REPLACED

We’re scheduled to start the field campaign next week, but Goddard has been closed since the previous Friday because of back-to-back snowstorms in Washington, DC. The last week before shipping out on a campaign is always hectic, but we were supposed to have shipped the equipment out days ago.

We have lost a week to the snow storms — ironically, the field campaign is to measure snow! We chose Steamboat Springs, Colorado because we can be sure it will have snow for us, there is a research lab at the top of the mountain, and we have to plan months in advance. Washington often gets little or no snow all winter — but not this winter, we actually broke the all-time record! Too bad we couldn’t have done the campaign in DC — but the rest of the team from other states would not have been able to get to DC.
END_OF_DOCUMENT_TOKEN_TO_BE_REPLACED

Knowing how widespread and how deep mountain snow packs are is important for more than just making ski forecasts. One-sixth of the world’s population relies on melted snow for their freshwater, which means good estimates of snow are critical for making realistic predictions of a region’s water supply.

But measuring snow, especially the amount of water locked within that snow, challenges researchers across the globe. This is true because the two means of estimating snow totals—weather modeling and satellite remote sensing—can vary as much as 30 percent when scientists compare results.

Scientists like  hydrologist Edward Kim of NASA’s Goddard Space Flight Center and others continue to seek ways to reconcile the gap between measurement results. In late February 2010, Kim, accompanied by colleagues Michael Durand (Byrd Polar Research Center), Noah Molotch (Univ. of Colorado), and Steve Margulis (UCLA), will embark on a short field campaign to measure snow from the Storm Peak Laboratory, which is perched atop Colorado’s famed mountain at Steamboat Springs. 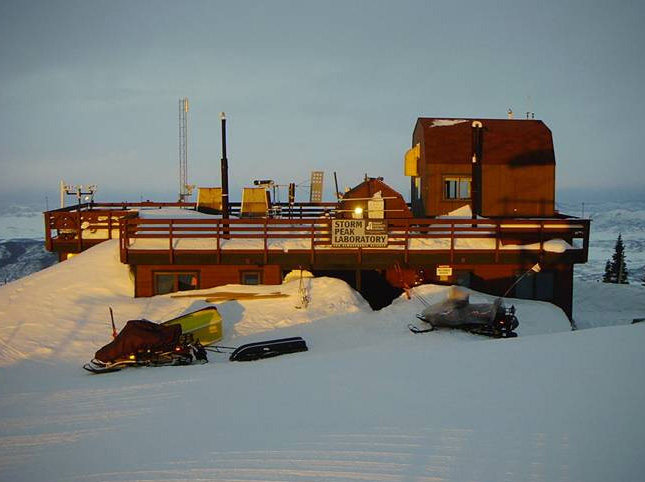 Their goal is to test and improve the accuracy of satellite-based snow measurements, but their first real “test” is getting a key piece of equipment—part of the several-hundred-pound Airborne Earth Science Microwave Imaging Radiometer—up the mountain’s steep incline. There, they will install it on the porch of the Lab where it can observe snow on the ground. They’ll also break out their shovels and dig pits in the snow to make manual measurements of snow depth and type. Check back for Ed’s reports from the mountain.