Channel Fever as an Expeditionary Malady

Are we there yet?

A six-week voyage on the open ocean is not for everyone. On this trip we had plenty of veterans and few first timers. Channel fever is commonly considered something that happens at the end of a voyage as you head for port. It is maybe easier for those of you ashore to picture as akin to spring fever at the end of winter. I would like to describe a more comprehensive theory of voyage feelings that is more akin to the five stages of grief. Maybe it should be called the five stages of channel fever?

For grief, the five stages are denial, anger, bargaining, depression and acceptance. For channel fever, the five stages are sickness, interest, boredom, excitement, and port. Like grief, they are not some stops along a linear timeline (except maybe port!), but tools to help us recognize what we are thinking and feeling. In this theory of channel fever it occupies the entire voyage.

Sickness
Getting your sea legs is the first hurdle of the voyage. It starts in the harbor channel and impacts people in different ways. Headaches, queasiness, and overwhelming sleepiness are all symptoms. This phase is definitely a downer and modern medicine has sought to treat it with drugs. Some unfortunates never get past this stage. 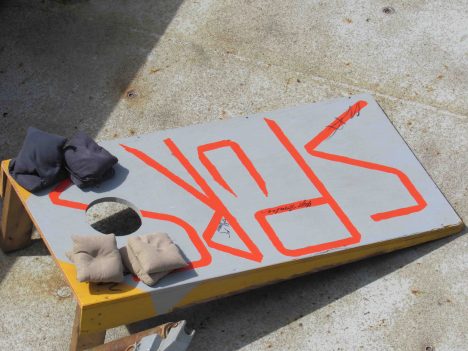 Interest
A core feeling early in voyages is interest in all the stuff that other people are doing that of which you have not yet become familiar. The ship is small, so any new things to see or do certainly focus your attention. Good mariners can make the simplest chores and routines the subject of great interest and focus. They know that you should hold this feeling as long as possible. It’s deadly if you move on to boredom too soon. Maybe my blogging style gains strength from this stage of channel fever? 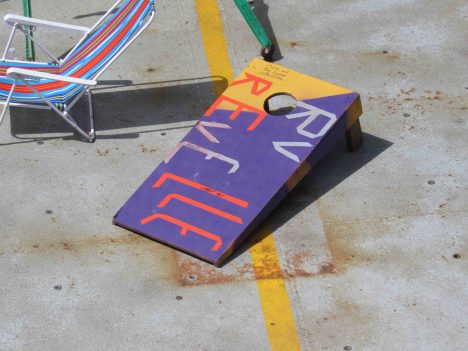 Boredom
Once you have mastered your work and everyone else’s chores, interest fades and boredom takes over. Ideally, you would like this feeling to be minimized. Therefore, sea veterans are adept at invention of new games, procedures, routines, and making anything that is even halfway interesting last as long as possible. You may have wondered why people come back from sea with weird new skills like knot tying or macramé. It’s because of trying to fight boredom! 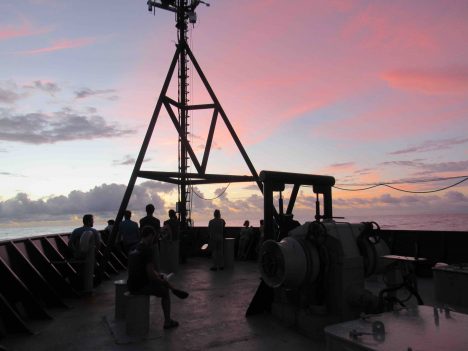 End of a long day of packing and dreaming of home.

Excitement
This is the classic feeling of channel fever and its penultimate stage. Long after sickness, interest, and boredom, it is usually the time when all your hopes hang on finishing the trip and getting back to life ashore. Usually this stage alone is what people refer to as channel fever because the emotional symptoms are closely associated only with proximity to voyage end and no other known cause.

Port
The final stage of channel fever and resolution (in my theory) of the malady come with arrival in port and being homeward bound. Resolution (port) is often a highly celebrated event. The modern cure for channel fever is solid ground and a cold beer. Really, we don’t know if beer has anything to do with this, however there seems to be a close association between beer and miraculous recoveries in port! The science party on R/V Revelle is hosting a post-voyage happy hour ashore later in the day we arrive, just to make sure everyone receives the cure.

This entry was posted on Tuesday, September 20th, 2016 at 3:11 pm and is filed under Salinity Processes in the Upper Ocean Regional Study (SPURS). You can follow any responses to this entry through the RSS 2.0 feed. Both comments and pings are currently closed.