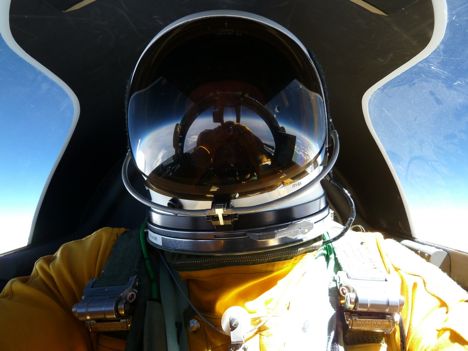 We had another highly successful mission, this time to Colorado (4/1/2011).

Specifically, we targeted a field that usually holds snow late in the season. Additionally, we targeted SNOwpack TELemetry (SNOTEL sites), where we have good control with respect to snow cover. One last site we targeted was a SNOTEL site situated within Loveland Ski Area, which was reporting one new inch of snow in the past 24 hours.

The weather looked slightly spotty to the north, but the pilot reported that there were clear skies over our targets!

We can actually receive limited information from the instruments during flight. So during the flight we knew that MABEL was operating properly. Additionally, we can get a very good sense of the cloud cover by looking at real-time data from an instrument that is flying along-side MABEL. It’s called CPL, or Cloud Physics Lidar. CPL records a smaller volume of data and has very mature software, relative to MABEL. So it’s easy to use CPL as a real-time assessment of atmospheric conditions during the flight. So we tend to fly CPL regularly with MABEL.

Because our pilot had a ton of transit time between Dryden and our targets in Colorado, we asked him for a huge favor: We asked him to take photos for our project. Keep in mind that he is in a pressurized suit, so everything he does, he does wearing bulky gloves. So we were very happy when he returned these amazing photos. Phenomenal.

The pictures (above and below) were taken from 65,000 feet above sea level. At this elevation, you can clearly see the curvature of the earth. Additionally, you can see the thinning of the atmosphere (apparent in the change in color of the sky from light blue to dark blue). 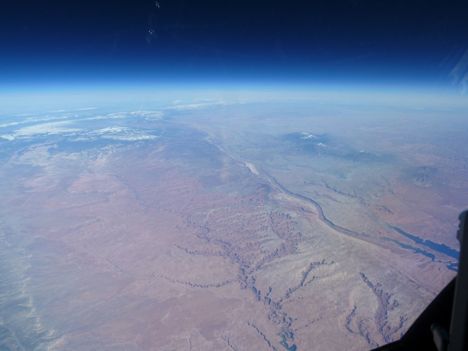 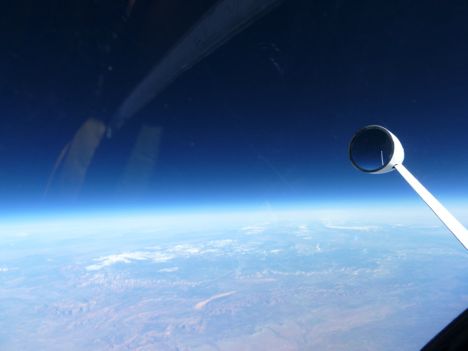 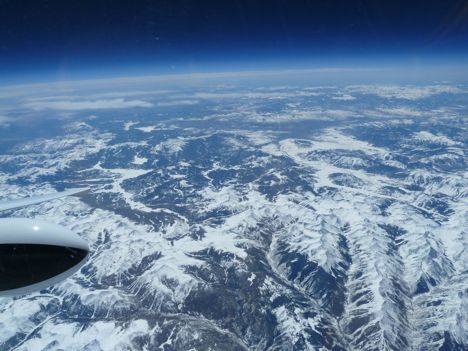 This entry was posted on Wednesday, April 6th, 2011 at 8:17 pm and is filed under MABEL: Spring 2011. You can follow any responses to this entry through the RSS 2.0 feed. Both comments and pings are currently closed.